On ‘The Jeffrey Dahmer Tapes,’ ‘Blonde’ and Fatalist Netflix Filmmaking

“A fatalist flick like ‘Blonde’ — which, importantly, is not a biopic — and serial killer documentaries like ‘The Jeffrey Dahmer Tapes’ can at once be exploitative and insightful. Both things can be true.” 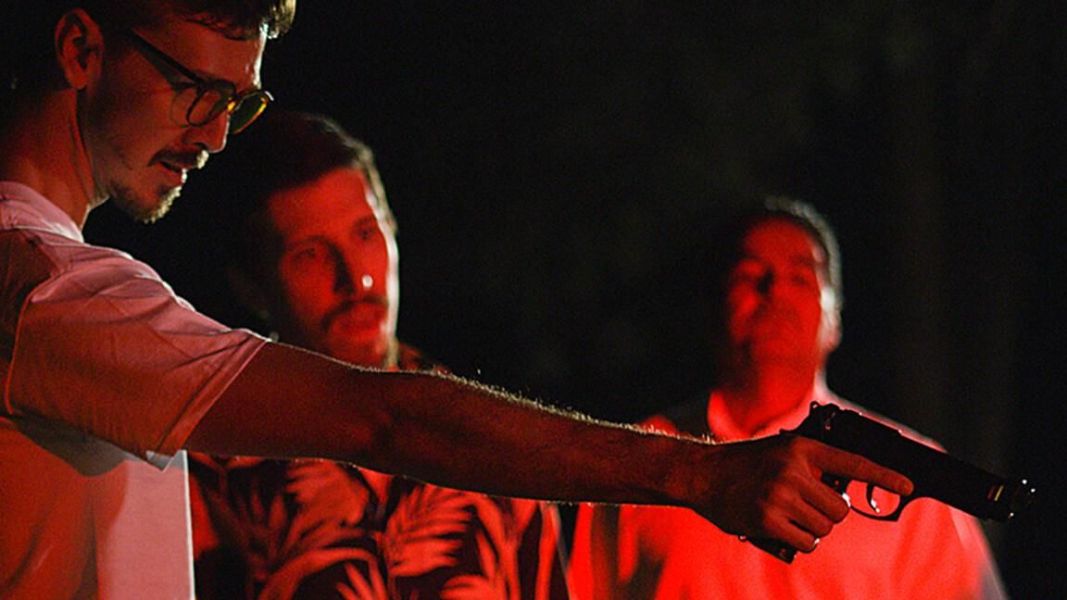 “‘Surviving the Cartel’ season 1 looks like a mostly-assembled jigsaw puzzle. Creator Ely Bams has everything in place and yet various pieces clearly don’t connect.”

“‘Better Call Saul’ is ultimately an interesting case study of adjacency that points to a more sustainable prequel model that television in general might wish to use in future.”

The Volume: The Final Stage

“The old silver screens have reached their limit, and even 4K will become passé. Perhaps it’s time for Hollywood and theater chains to up the ante by investing in venues and screens similar to the Volume.”

They Know Not What They Do: The Passion of the Christ in Franco Zeffirelli’s ‘Jesus of Nazareth’

“‘Jesus of Nazareth’ is precisely a film of moments, and Zeffirelli depicts them with expert technique.”

“Taken as a whole, ‘Too Old to Die Young’ is a summative statement on genre, aesthetics and the crumbling American psyche, delivered with a fury sublimated in neon glow. It is a major work of art.”

Review: ‘Taylor Tomlinson: Look at You’

“Tomlinson doesn’t hit the trendy talking points of so many comedians her age. Instead, she figuratively peels a rotten orange in ‘Look at You’ and asks the audience what they see. The damage is evident, and yet there’s still beauty in the bright color that remains.” 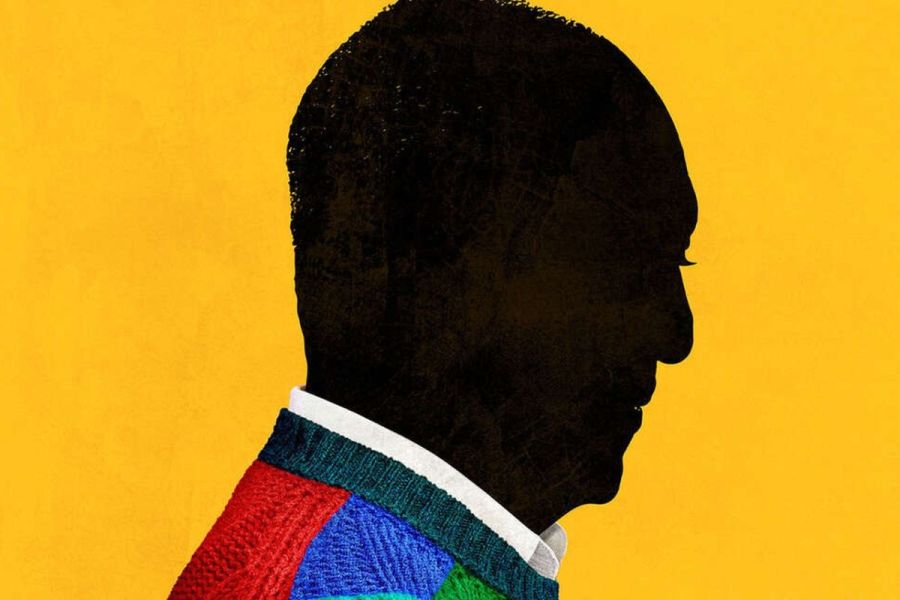 Review: W. Kamau Bell’s ‘We Need to Talk About Cosby’

“Bell is as masterful a listener as he is an interviewer, fully honoring the presence of those whose lives were changed after crossing paths with Cosby.”

“I’m thankful to Stevens for her ‘unsnobbish enthusiasm’ in ‘Camera Man,’ just as I’m thankful to Patrick Somerville and his ‘Station Eleven’ co-writers for their story about second chances and art therapy.”

The Kendall-Shiv Opposition in ‘Succession’ Season 3

“The tension between spectator empathy and necessary critical distance are at the heart of Succession’s mixing pot of antiheroism and amorality, which is all that’s left when its humanism is squandered and its morally redemptive potential falls short.”

‘The Five Juanas’ Season 2: What Happens Next for Matilde

‘The Five Juanas’ Season 2: What Happens Next for Valentina

“Michael Che talks trash from a desk (and on his Instagram stories), but who’s going to challenge the audience from the main stage with some weird, wild stuff?”

“Previous incarnations of Godzilla worked best by implanting ideas that were tangible. However, in the world of ‘Godzilla Singular Point,’ the ideas prove to be non-existent, as do the inhabitants.”

“Comic book adaptations are by no means an easy task, but Robert Kirkman and his co-producers achieve a soaring success with the Amazon Prime series ‘Invincible.'”

“The best aspects of ‘Framing Britney Spears’ are implicit while the least effective parts are explicit. And in the absence of a direct commentary from Spears, Stark surely could have used more evenhanded and considerate interview subjects.”

Netflix Review: ‘This Is a Robbery: The World’s Greatest Art Heist’

“With ‘This Is a Robbery,’ Barnicle manages to pinpoint what probably happened at the Isabella Stewart Gardner Museum on St. Patty’s Day 1990 while amplifying the long-term mystery.”

“Bargatze delivers a strong one-hour set in ‘The Greatest Average American,’ even if he seems more interested in referencing his family and friends than owning the stage with original bits.”