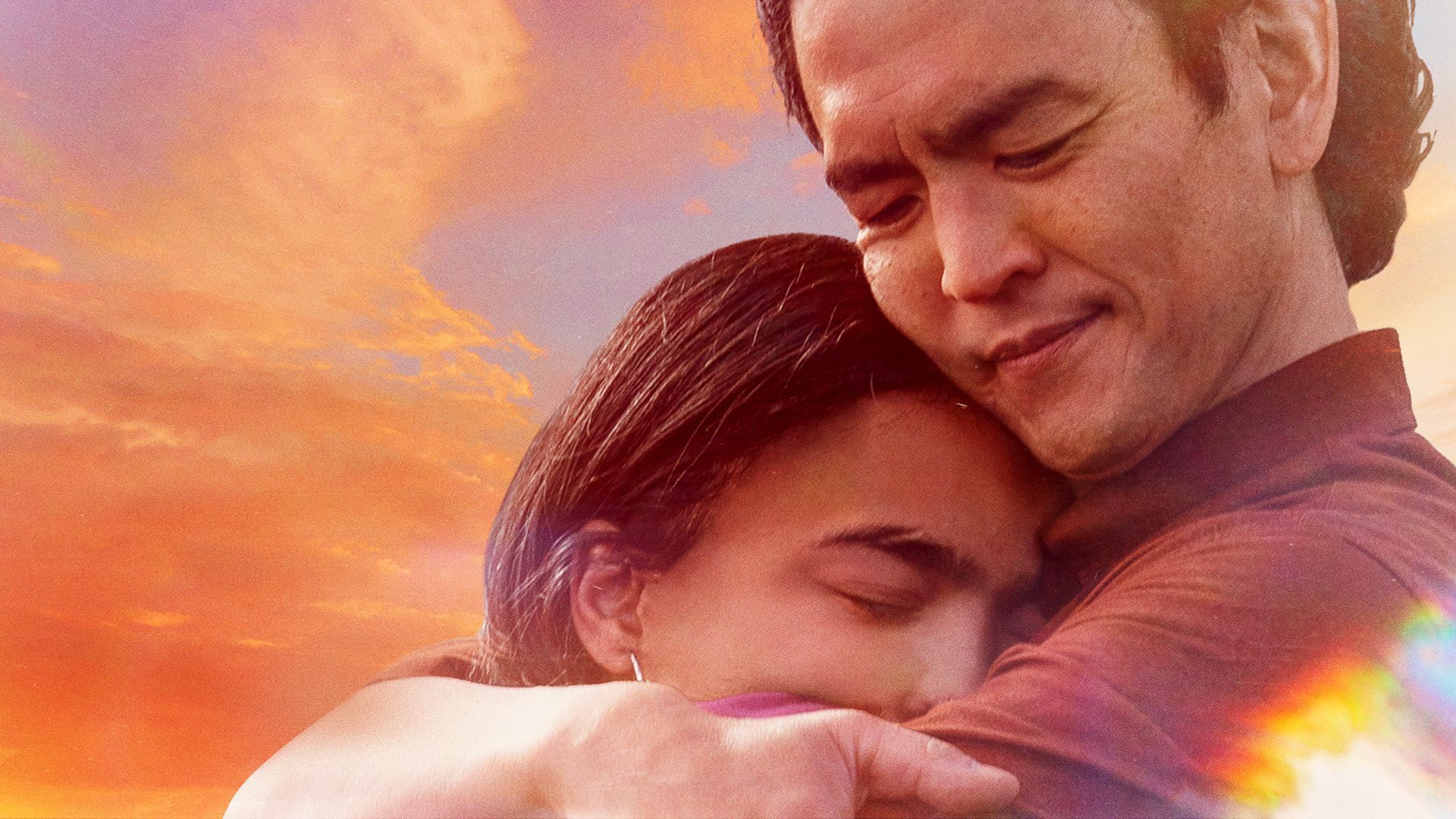 Don’t Make Me Go explores the bond between a sick father and his teenage daughter. When Max Park learns about a bone tumor near his brain, he organizes a familial trip to New Orleans for a college reunion. During the journey, the protagonist’s daughter has the time of her life while learning the dark truth about her mother. Here’s every main performer and character in Don’t Make Me Go.

Character Profile: A middle-aged father with a terminal illness. He travels to New Orleans with his daughter and believes that he will die within a year. Max reaches a life-changing epiphany during a fateful road trip.

Character Profile: Max’s teenage daughter. She travels to New Orleans with her father and learns to embrace her individuality. Wally narrates the film and prepares the audience for a big reveal.

Character Profile: Max’s love interest. She is a teacher who avoids committed relationships. Annie develops a bond with Max upon learning about his health issues.

Character Profile: Max’s long-time friend. He first appears at a college reunion party and has a partner named Samuel. Guy offers support to Max during a difficult experience.

Character Profile: Wally’s love interest. He is a high school student who plans to attend USC. Glenn shows little interest in a committed relationship with Wally.