Review: Alan Taylor’s ‘The Many Saints of Newark’ 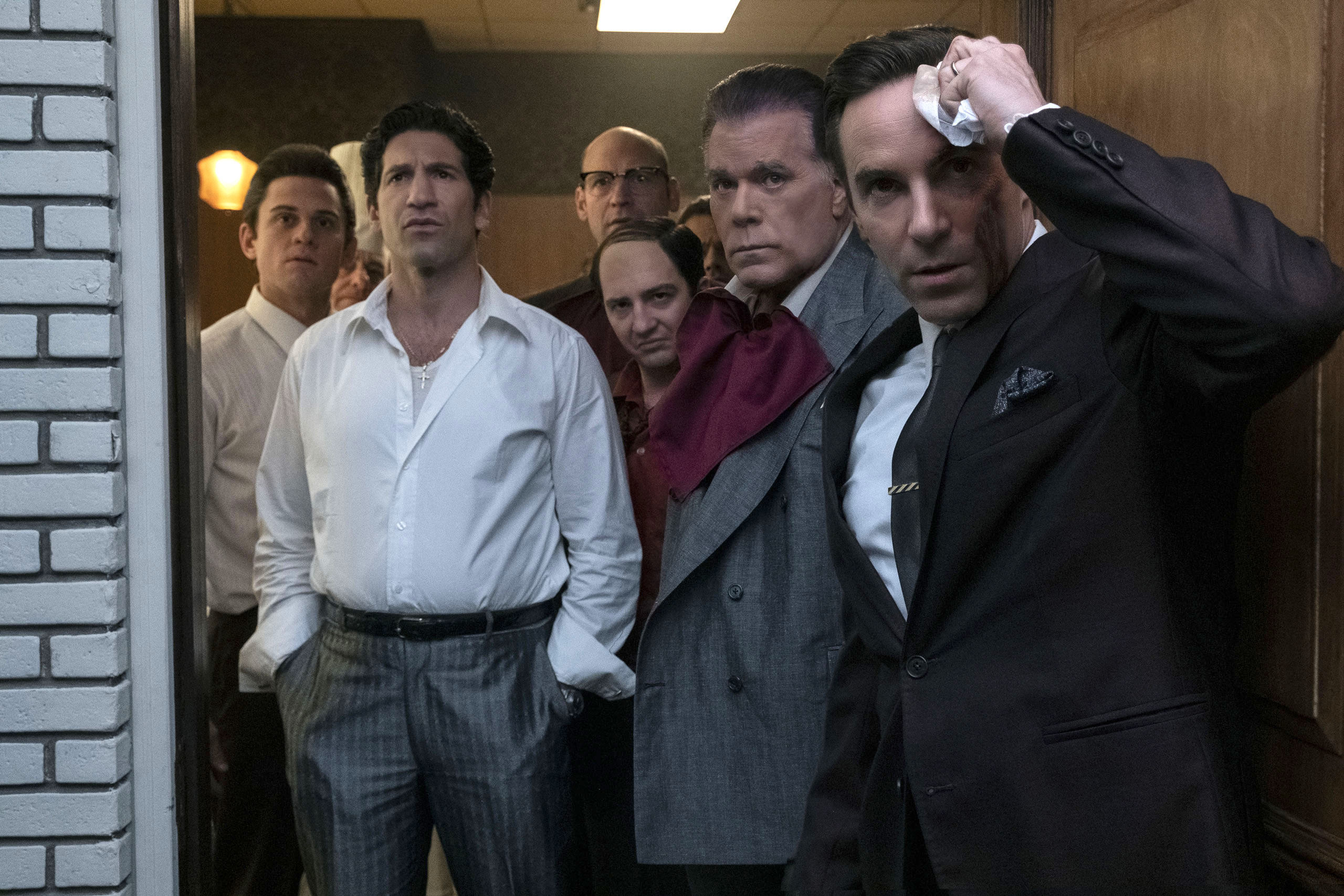 I love The Sopranos.

I have spent many hours with the show, re-watching favorite episodes, reading popular and academic books and essays deconstructing the series, queuing up clip playlists on YouTube to numb the pain of months in pandemic-imposed isolation. Like many others for whom David Chase’s vivid universe is “our thing,” I awaited The Many Saints of Newark with an equal amount of excitement and trepidation. I hoped that it could open up a fresh chapter in mob movie mythology the way that Martin Scorsese’s Goodfellas was an extension of the indelible marks made by Francis Ford Coppola in The Godfather and The Godfather Part II. I expected it would honor traditions stretching back to that early sound-era trinity of Little Caesar, The Public Enemy and Scarface.

But I also knew going in that James Gandolfini would not be in The Many Saints of Newark. And no matter how close the resemblance between Gandolfini and his son Michael, who plays the teenage version of Anthony John Soprano Sr., the odds were long that Chase and his collaborators would successfully recapture the right place/right time zeitgeist that spanned 1999 to 2007. Yes, the 2021 movie walks and talks more like the pilot to a new season of HBO prequel content than a standalone feature, but given how often it was said that nearly any individual installment of The Sopranos was so good it felt like a self-contained movie, I choose to cut The Many Saints of Newark a break. 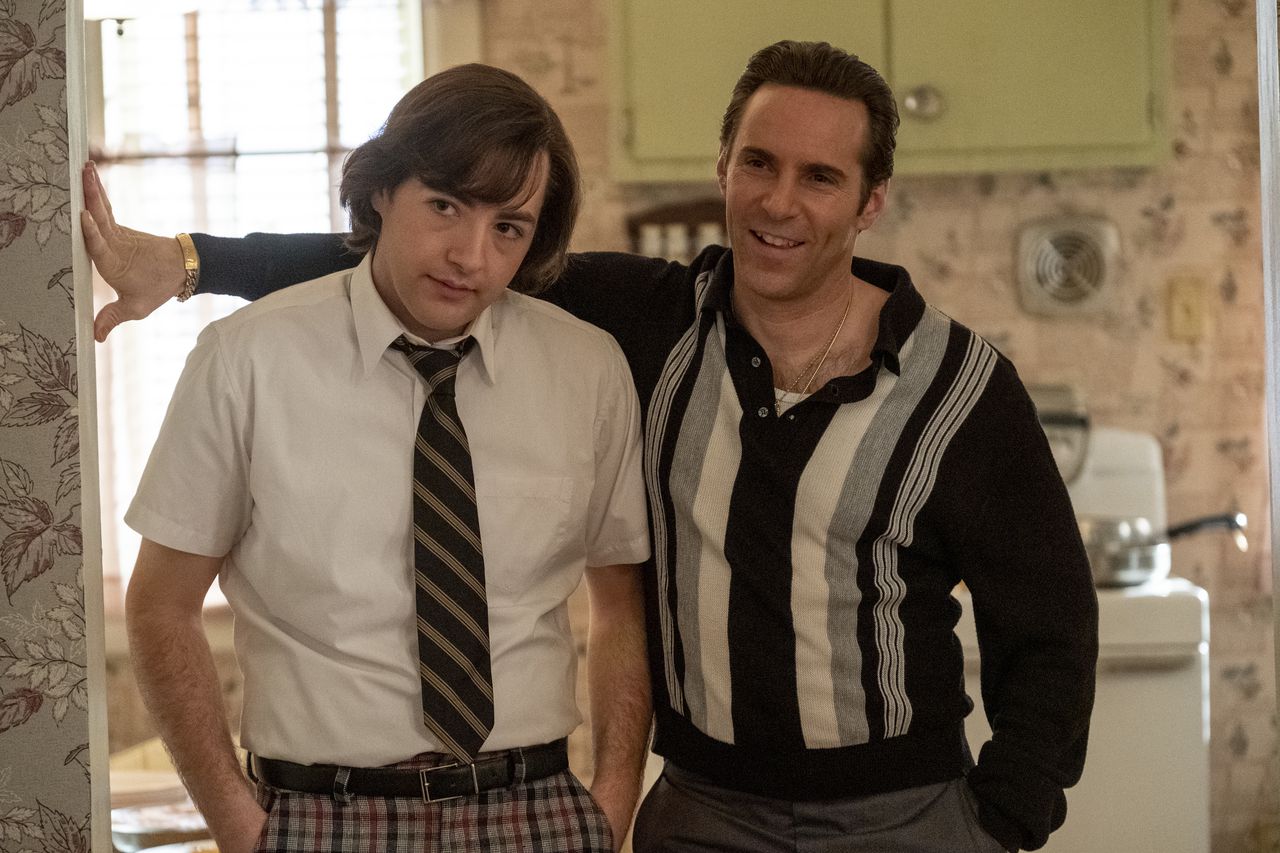 The misleading marketing that suggested the film would focus primarily on Tony’s origin story didn’t do Chase any favors and has been — along with several applications of retroactive continuity (Silvio and Tony’s age gap? C’mon!) — a thorn in the movie’s side on fan message boards throughout the film’s opening weekend. The Many Saints of Newark is narrated — Our Town and Lincoln in the Bardo-style — by the doomed Christopher Moltisanti (Michael Imperioli), and Christopher’s father, Dickie Moltisanti (Alessandro Nivola) emerges as the film’s central character. True to Chase’s skill as a storyteller and his interest in mirrored and rhyming themes, Dickie is an intriguing mixture of both the Christopher and Tony of the original series.

Despite a variety of shortcomings that encompass eye-rolling fan-service lollipops and unresolved narrative threads, there is much to savor in The Many Saints of Newark. Chase’s interest in the dreamscapes of the unexplainable, the hallucinatory and the mystical, which manifested so strongly in The Sopranos’ wild side trips including “Funhouse” and “The Test Dream,” may or may not be hiding in plain sight with a provocative bit of classic soap opera evil-twinning that will catch fans who viewed the trailer completely off guard. The audacious device hints that Dickie’s desire to do good and to make amends for the unforgivable exists only in his imagination: “Maybe some of the things you do aren’t God’s favorite.” 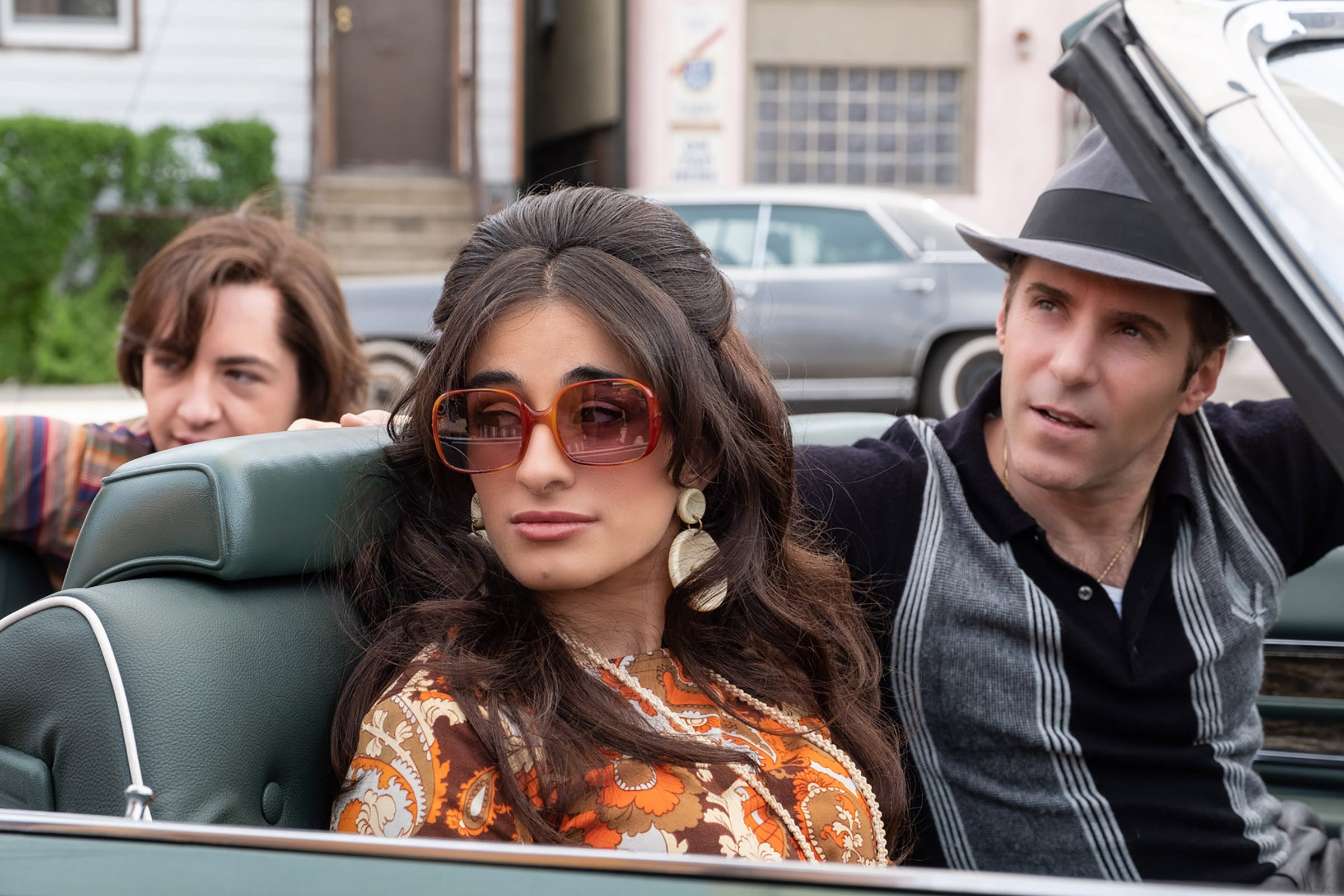 With veteran collaborators Alan Taylor as director and Lawrence Konner as co-writer, Chase packs much, maybe even too much, into this particular tale. But I appreciated the many grace notes and blue notes that Chase always plays so well. Not unlike the arrival of The Sopranos’ Furio Giunta, the presence of Michela De Rossi’s Giuseppina deepens the audience’s understanding of the immigrant’s connections between the North Jersey DiMeo family and the romanticized Old Country. And Chase’s magic touch informs the way in which fate, chance, luck and timing briefly suggest glimmers of hope for Tony — beautifully suggested by key moments in time like a shot at the end of the ice cream truck hijacking, the misinterpretation of the Elavil in Dickie’s pocket and waiting in vain at Holsten’s.

Tagged as: Alan Taylor, Crime, Drama, Greg Carlson, The Many Saints of Newark