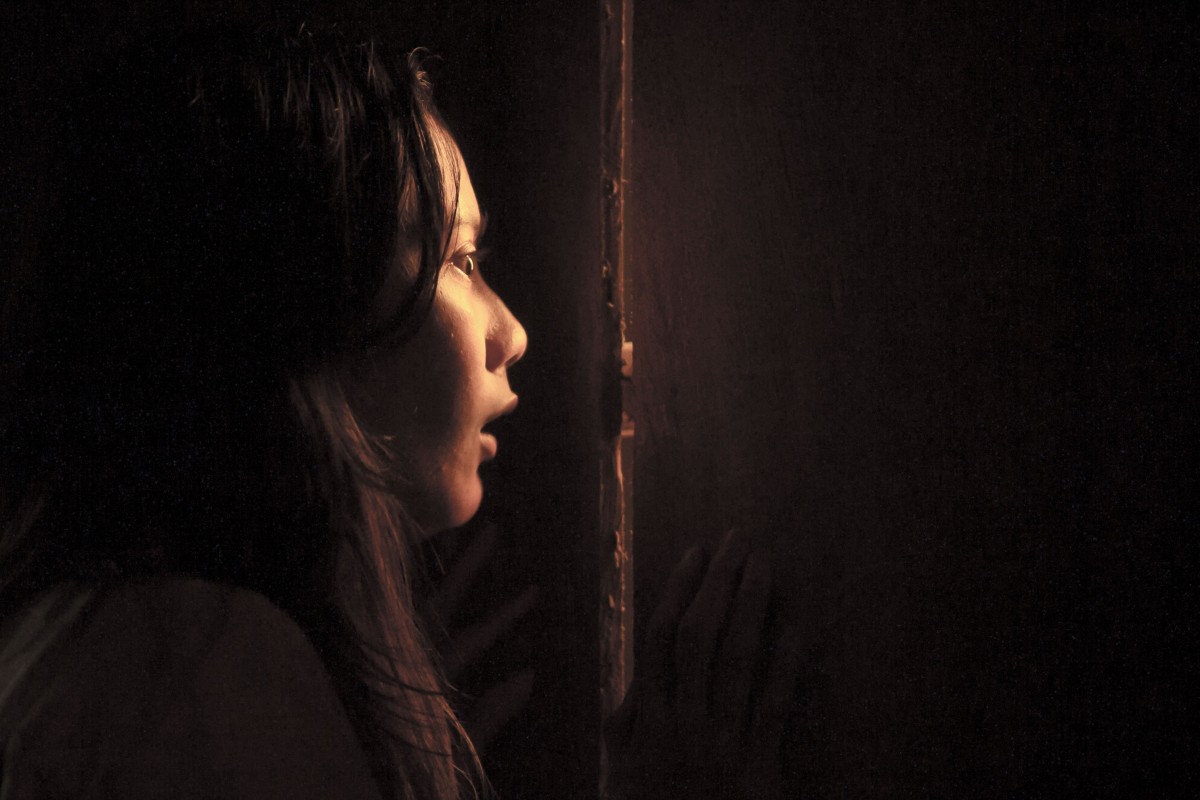 A toll booth is a lonely and potentially dangerous place for a woman to work. But as the heroine of Indonesian writer-director Joko Anwar’s Impetigore (Perempuan Tanah Jahanam) finds out, there are far worse places to find yourself alone at night. The film begins with Maya (Tara Basro) working alongside BFF Dini (Marissa Anita), who is a couple booths down and chatting away on a speakerphone when a stranger suddenly pulls up and attacks her. The man’s car is bathed in an otherworldly red glow, but the dude otherwise looks normal (his knock is pretty scary, though). When the stranger stabs Maya, it’s almost hesitantly.

Maya and Dini are down on their luck, trying to make a clothing business happen against the odds, but they’re basically happy. When Maya, an orphan, decides to trace her family tree back to an isolated village, Dini naturally insists on tagging along. The duo have an easy rapport, with Dini providing most of the goofy energy required to make such a trip seem like a reasonable idea. Even when they arrive at Maya’s parents’ clearly-haunted old house, described by one of the locals as “a house of disease,” Dini ensures that the atmosphere doesn’t quite dip into hopelessness. 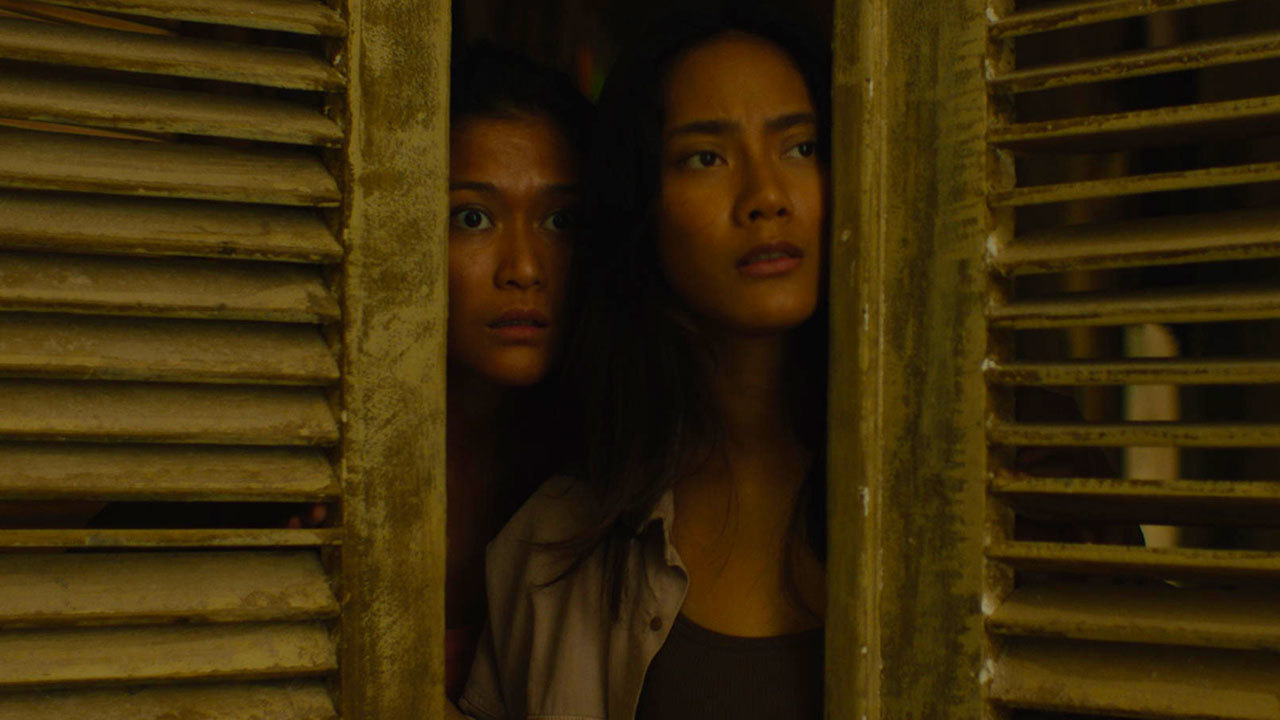 Impetigore employs aspects of the classic ghost story (hallucinations of creepy little girls dressed in white; unfriendly townspeople harboring a horrifying secret) to conjure an unsettling feeling that something very bad is about to happen. It’s a creepily involving method, through which the particulars are gradually revealed, that leaves the audience consistently one step behind the story. Even when an exposition dump does come, there’s no relief from the tension.

The location is incredible, brimming with local legends and beautifully photographed by Ical Tanjung to the point the screen itself feels like it’s actually sweating at times. Tanjung also shot Anwar’s Satan’s Slaves, which shares certain DNA with Impetigore but is generally more reliant on jump scares. The handful utilized here are expertly timed and tough to pinpoint, but Anwar’s primary occupation is mood. His central idea is truly horrific, driven by a gruesome legend that gets progressively more horrible as its many layers are revealed.

Read More at VV — Soundtracks of Cinema: ‘The Gray Man’

The score — credited to Bembi Gusti, Tony Merle, Aghi Narottama and Mian Tiara — is hauntingly evocative, comprising what sounds like a group of women wailing in pain, which adds to the peculiar atmosphere. Impetigore is firmly female-driven, with Maya and Dini leading a story whose horrors are rooted in female pain and trauma. Basro gives an impassioned, emotionally charged performance as Maya, a woman desperately searching for herself, while Dini devours every moment on screen as Anita. Plenty of women worked behind the scenes on Impetigore too, which is always wonderful to see.

The central theme of Impetigore revolves around inheriting the sins of our parents. Anwar doesn’t overplay his hand, but the denouement is satisfying and its repercussions throughout the tiny, isolated community are keenly felt. Although its title may trick gorehound Shudder users into giving it a try, Impetigore is, technically speaking, light on gore. Maya makes for a strong, complicated heroine, and the intricacies of her journey are delightfully difficult to predict. Indonesian horror has been gradually finding its feet over the past few years, and Impetigore shows that we’ve barely even scratched the surface.