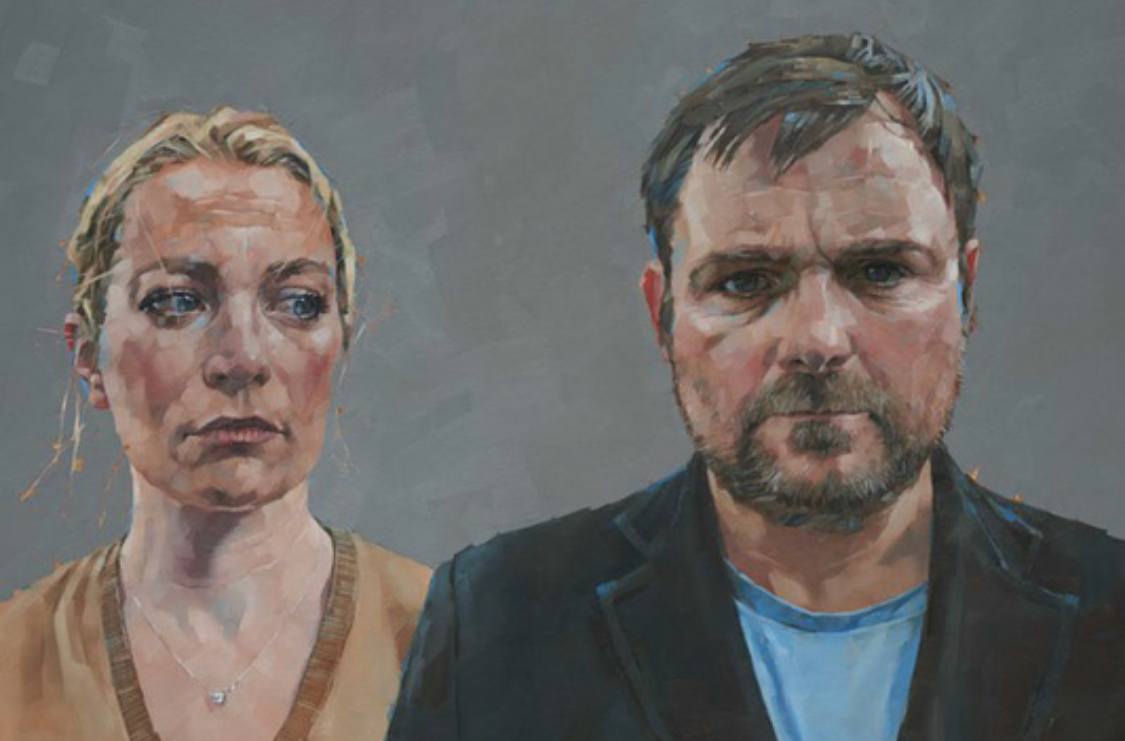 “We are investing in the idea of a family” pronounces Colin Burstead (Neil Maskell playing a hangdog barking) to his ostracised brother David (Sam Riley), making the concept of familial affection sound more like a fixed-payment scheme than an act of love. In Ben Wheatley’s latest, Happy New Year, Colin Burstead, passive-aggressive transactions are piled up to the point of collapse, as the anxiety of social gatherings is displayed with candid familiarity. A retooling of Corolianus (a lofty origin for the film’s working title: Colin, You Anus), followers of Wheatley’s previous work may be surprised, possibly even disappointed, to find him stepping outside of genre cinema with this low-key, high-tension ensemble comedy, but Happy New Year, Colin Burstead’s wry wit, elegant editing and astute observation mark it as one of the writer/director’s finest works to date.

It’s New Year’s Eve, and Colin Burstead has arranged for his family to celebrate in Cumberland Hall, Dorset — a coast-side manor rented out from “piss-poor” Lord Cumberland (Wheatley regular Richard Glover). Hopefully, they’ll ring in the new year with bonds stronger than ever, but — with grumbling reluctance — they arrive and rediscover why they weren’t looking forward to this get-together in the first place. The grievances begin with fussy matriarch Sandy (the superlative Doon Mackichan) tumbling over the entrance steps, which induces a sigh from her son. “Oh, you alright?” he recites from a dog-eared script; he’s seen his mum make a spectacle from a spill before. This blasé regard for his “loved” ones and their friends — a stellar cast including Charles Dance, Hayley Squires, Bill Paterson, Alexandra Maria Lara and Joe Cole, to name but a fraction — shapes an evening of steady intoxication and unsteady conversation as the Bursteads argue, sing and smoke their way into an uncertain new day. 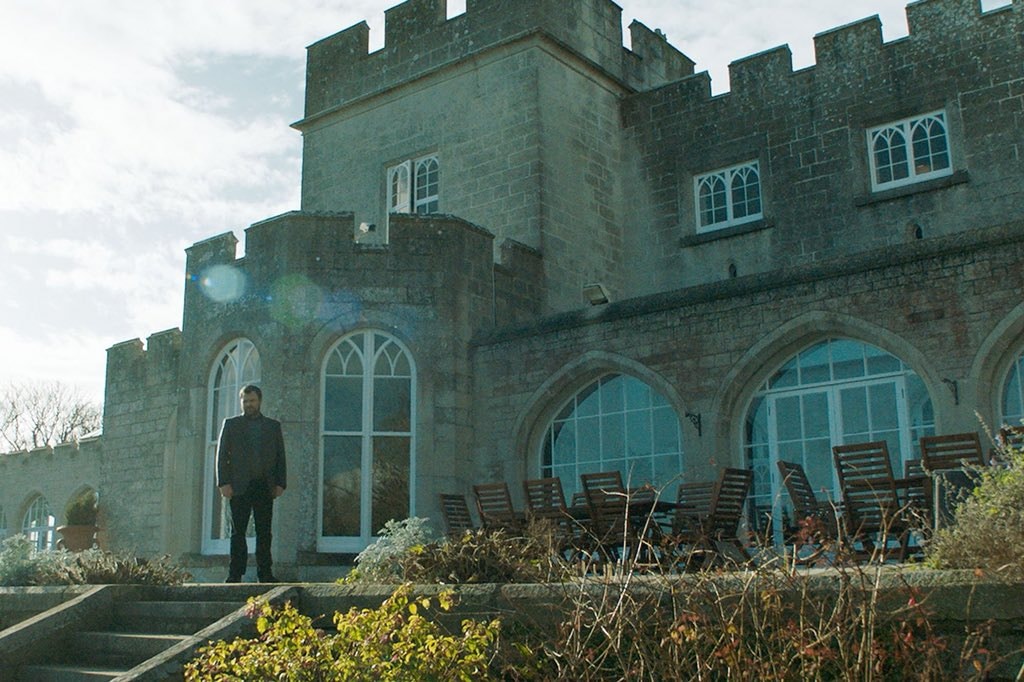 Wheatley (as editor) and cinematographer Laurie Rose’s agile, stripped-back approach to documenting the various feuds and foibles of the Bursteads is a refreshing return to form after their ambitious outings into retro-fitted austerity via High Rise (2015) and Free Fire (2016), finding once more the improvisational riffs and verve that defined earlier works such as Down Terrace (2009) and Sightseers (2012). It is this quality that appeals to the film’s stormy nature, as viewers are swept up into the unending encounters and arguments amongst the congregation, rolling thunder and harsh winds. Lead from room to room, the camera looks for respite from their squabbles, the kind that many viewers may relate to from their own traumatic experiences chatting politics to strange and estranged relatives while the vino flows. Wheatley’s signature style of bubbling dread and gothic mundanity can be found in abundance here, too, as a nightmarish sequence brought on by blown fuses induces an all-bets-are-off sensation particular to his brand of “kitchen cult” cinema.

This film will undoubtedly become a key text for critical essays and university studies on post-referendum British cinema, using Britain’s past — a Shakespeare adaptation set to Clint Mansell’s medieval battle march score no less — to expose the characteristics of frustration, distrust and pride at the heart of Brexit Britain. Scheduled by the BBC for broadcast over the Christmas/New Year season, Happy New Year, Colin Burstead will also provide an opportunity for families trapped together over the holidays to laugh and wince in recognition of the parties, gatherings and obligations that have brought them together, only to remember why they, and perhaps even this country, were split apart.

Paul Farrell (@InPermafrost) is a freelance writer and programmer. He has contributed to MUBI Notebook, The Digital Fix and BLAM! Magazine. Paul also programmes independent & community cinema events in Birmingham, UK. When he grows up, he wants to be Zazie from Zazie in the Metro.