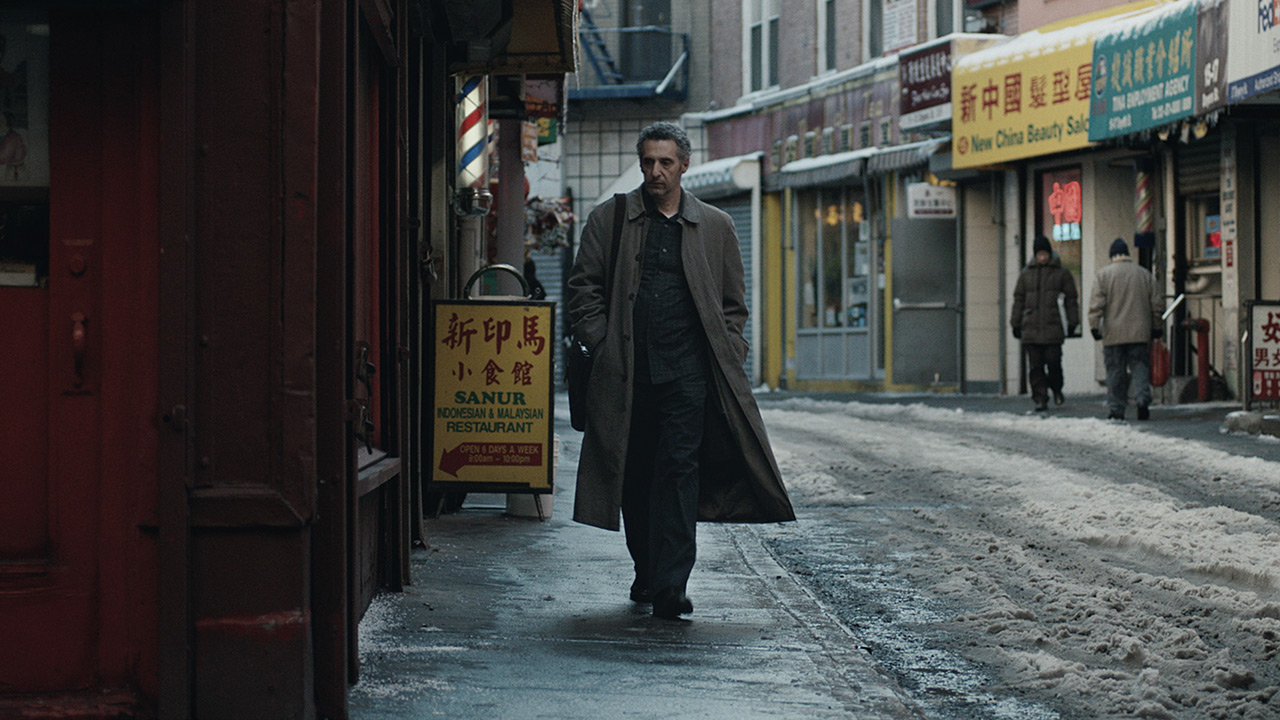 Through 2016’s two retellings of the O.J. Simpson trial, the gripping docudrama The People v. O.J. Simpson: American Crime Story and the absorbing documentary O.J.: Made in America (discussed in tandem here), audiences have had more than their fair share of chances to revisit the strategies used by both sides in the case. Although the defense relied on the LAPD’s racism to exonerate O.J., whereas the prosecution focussed on his history of domestic violence to prove that he was more than capable of attacking Nicole Brown Simpson, both teams used evidence that could at best be considered tangential. Each side gained newfound meaning in the wake of #BlackLivesMatter and fights against rape culture; each also shocked through their lack of direct relevance to the matter at hand — whether or not O.J. murdered his ex-wife and Ron Goldman. Both sides touched on some of the defining issues of American culture, but neither proved with much assurance that the topics they emphasized said anything about O.J.’s guilt.

Chandra explicitly references Johnnie Cochran’s infamous “glove” defense (more on that a bit), but even before she does, the tenor of many of the arguments being made by both legal teams in “Ordinary Death” echoes the tangential nature of those in the O.J. case. In her first cross-examination, she attempts to discredit a scientist based on his role in a prior false conviction rather than discussing his work on Naz’s case. Lest character assassination seem like solely her gambit, Helen continues in the same vein by pressing an ex-Aderall client of Naz’s to recognize the scope and heinousness of his operation. She gets another point in her favor when a guard at Naz’s first high school reveals that he committed not one but two acts of violence, to which Chandra responds by attempting to discredit both Box and another scientist.

Even by the low standards of legal relevance of many of the arguments made in the O.J. case, Helen and Chandra are straining, to say the least. At times, even the dueling lawyers themselves seem to lose sight of their arguments’ connection to Naz’s guilt, adding to the whiff of fantasy that’s plagued The Night Of’s attempt at realism from the minute Naz doesn’t even consider taking the subway in “The Beach.”

Then there’s the issue of Chandra. After starting as a promising character through her affinity with the Khans and her willingness to turn against the despicable Alison Crowe, she’s emerged in recent weeks as insufferably clueless, a trait which only gets aggravated in “Ordinary Death.” In the case of her reference to Cochran, she doesn’t seem to be aware of the generally negative view taken of his “glove” argument, a feat of ignorance even harder to swallow than her total lack of knowledge regarding drugs (especially when she’s a criminal lawyer). On top of being hard to believe, these gaps in her knowledge form a near-insurmountable roadblock to her character’s cohesiveness.

And if there’s something that could push Chandra over the edge, it’s her sudden romantic relationship with Naz. Yes, she’s lonely following her recent break-up, and she continues to believe in his innocence no matter what she learns about his past, but the thought of someone as career-driven as her doing something as irresponsible as making out with a client in jail simply doesn’t fit with everything else presented about her character. Taken in combination with her shock that Jack could even know the little that he does about drugs, Chandra goes from being a charming ingénue to a woeful bastion of ignorance even more secluded from society than the eczema-plagued Jack.

But the plague is no longer! As if to curb whatever enthusiasm viewers may’ve mustered at that development in “Samson and Delilah,” Richard Price rebounds by doubling down on Jack’s suffering when Andrea’s cat gets cozy with him beyond his will. The scene seems intended to show both Jack’s loneliness and his devotion, but it ends up being as tangential to the show as Chandra and Helen’s arguments are to Naz’s case.

Regarding Naz: as Price and Steven Zaillian have been emphasizing over the past few weeks, he’s not as innocent as he may’ve once appeared. If he at one point seemed like the guy who could only be a mule for drugs retrieved from a vagina once, it turns out he can do it twice. If he at one point only seemed capable of beating a defenseless man nearly to death, it turns out he can also distract guards while Freddy commits a cold-blooded murder. Not only are these developments redundant, but they frustrate by being obvious potential decoys for the true nature of Naz’s culpability in Andrea’s murder.

The other decoy emphasized even further in “Ordinary Death” is Don, Andrea’s stepfather, who’s every bit the sleazebag his five-o-clock shadow once promised. Rather than reveal any evidence regarding his actions on the titular evening, though, Price and Zaillian seem content to revel in Don’s scumminess and let the audience decide whether or not it also indicates that he killed his stepdaughter.

Like the tactics pursued by Chandra and Helen, the pieces of evidence thrown out throughout The Night Of regarding the different suspects’ possible guilt highlights their checkered pasts and presents without saying much about their role in Andrea’s death. They’re shadier than they initially appeared, it’s hard to tell who (if any of them) actually murdered her, and Price and Zaillian have one episode left to render the issue, like Jack’s eczema, a thing of the past.