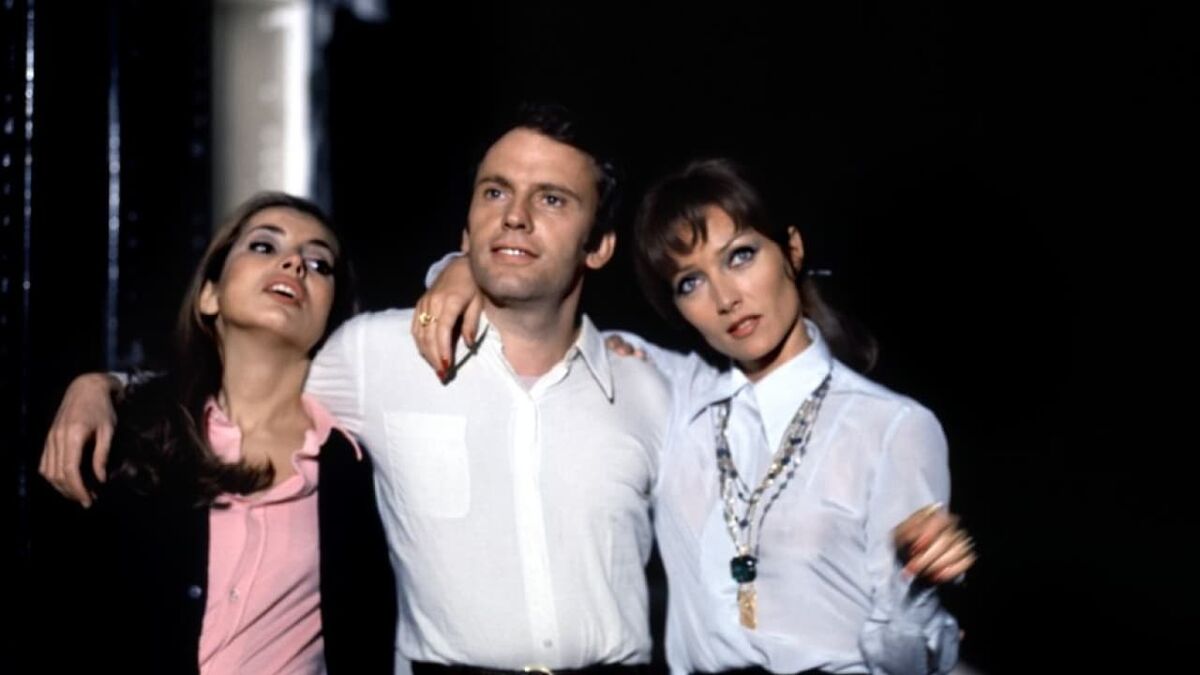 For most English-speaking audiences, the title of Les biches remains obscure. A “biche” refers to a doe, a female deer, though it also has traction as an expression that has come to mean a “kept woman.” For the people of France, the doe has symbolic resonance within their Christian mythology, as one of France’s most famous saints is Saint Giles, who reportedly lived as a hermit for many years with his sole companion, a doe who sustained him on her milk. These different, intermingled meanings shed a fascinating light on Claude Chabrol’s 1968 film about an architect who finds himself intertwined in a relationship with two bisexual women living in a Saint-Tropez villa.

Les biches remains one of the more elusive and symbolic films of Chabrol’s career, as the narrative adopts a dreamlike structure that often obscures reality and truth. It’s not difficult to connect Les biches with Ingmar Bergman’s Persona (1966), at least in terms of the self-effacing relationship between the female leads. Sharing in the sexual tension of Persona, Chabrol’s vision necessarily departs from Bergman’s more contemplative style to embrace the tropes of genre, somewhat to the film’s downfall. 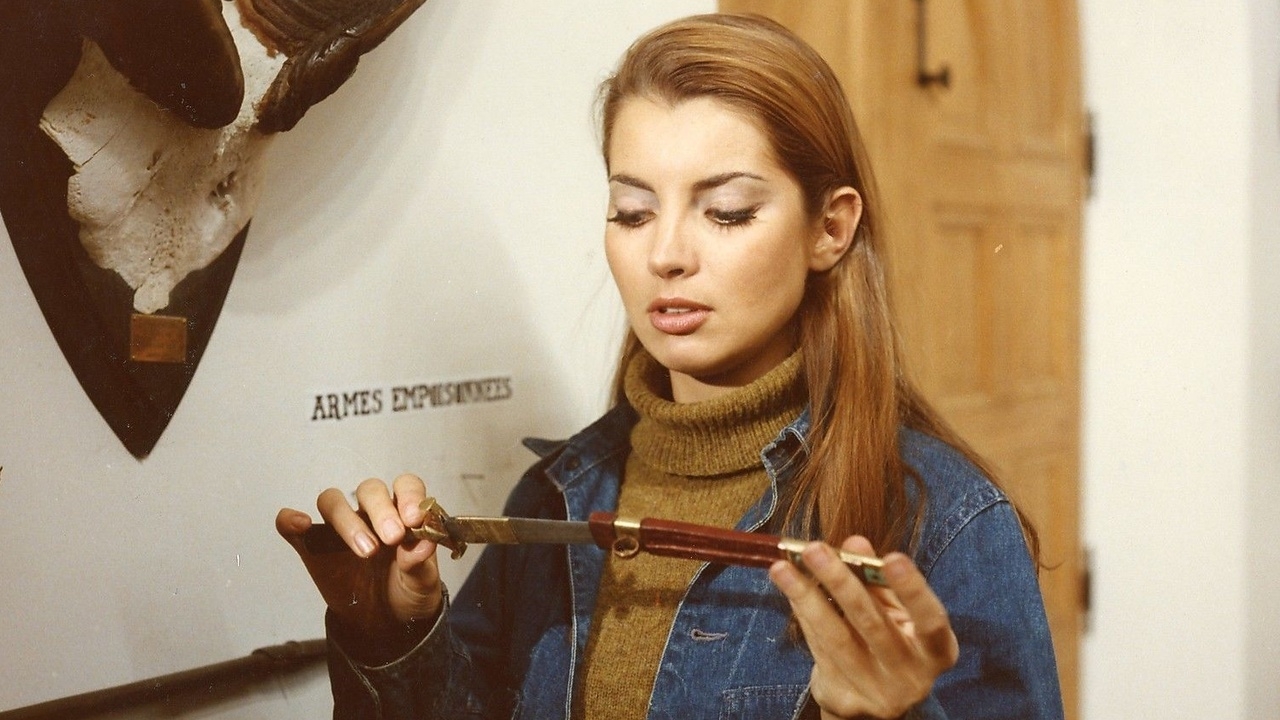 That isn’t to say Les biches is a bad film — it isn’t by any means. But it’s both evasive and reliant on plot. Chabrol’s great skills as a filmmaker lie in revealing humanity’s true nature under the surface of our mundane actions and romantic choices. In Les biches, the air of mystery that pervades the film disguises many possibilities of exploring the nature of the love triangle and bisexuality in general. While this is likely due to the film’s 1968 context, Les biches presents its bisexual characters as fringe figures that almost take on magical qualities. Their sexuality doesn’t reveal who they are or what they want from life, but a titillating element of plot that helps propel the story forward. This element is somewhat dehumanizing and lessens the impact of the characters’ choices.

Read More at VV — Soundtracks of Television: ‘You Don’t Know Me’ 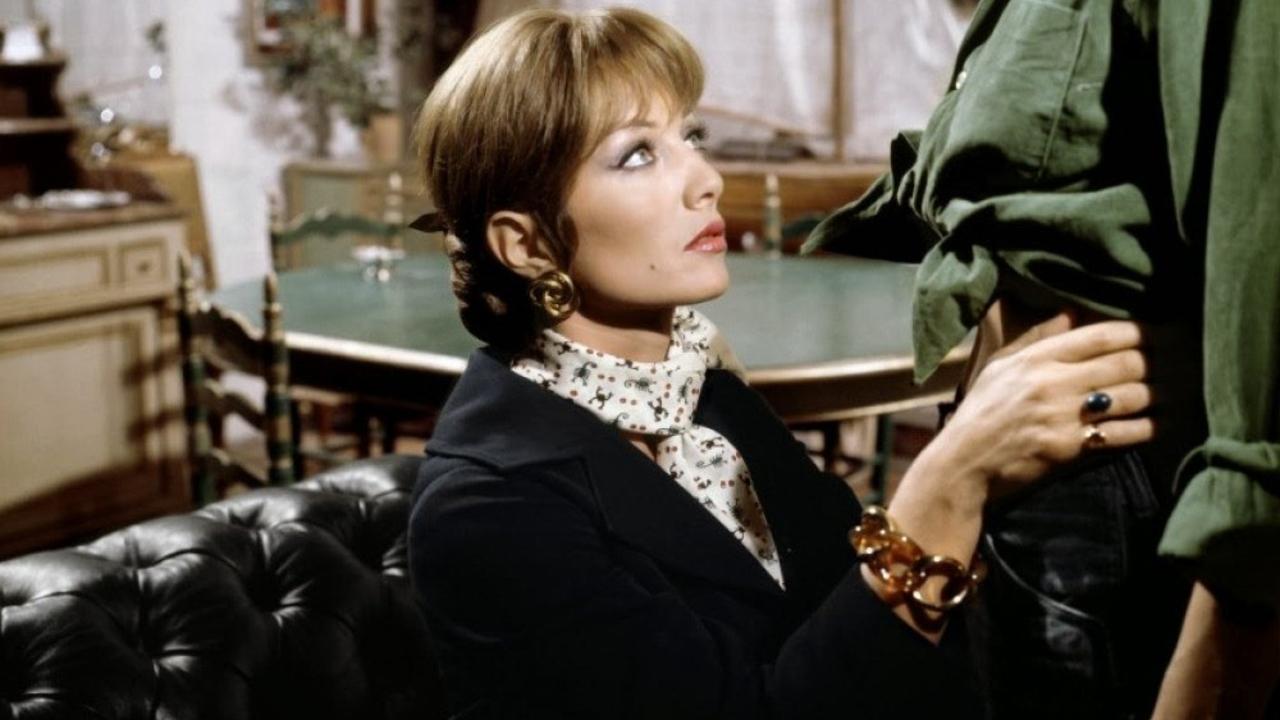 Even so, the symbolic resonance of the film’s title and the dreaminess of its structure is appealing. The performances are rich, however self-effacing they may be, and the chemistry amongst the leads is undeniable. Les biches seems to exist on a different plane of existence than Chabrol’s other works, as the villa comes to represent something quite outside our normal realms of experience. Building on different elements of dreams and symbolism, it’s as if Chabrol constructs a narrative that exists more in our subconscious than our waking life, and yet the film never loses itself to excess. The sexual energy is an intense propellant of action, and Les Biches never loses sight of lust and desire as an animalistic force in our lives. Much of the film’s beauty comes from the idea that sex, as a primal instinct, is motivated as much by destruction and possession as it is by procreation.

Justine Peres Smith (@redroomrantings) lives and writes in Montreal, Quebec. She has a bachelor’s degree in Film Studies and a passionate hunger for all kinds of cinema.