The Film Jeff Nichols Should Have Made: ‘The World Made Straight’ 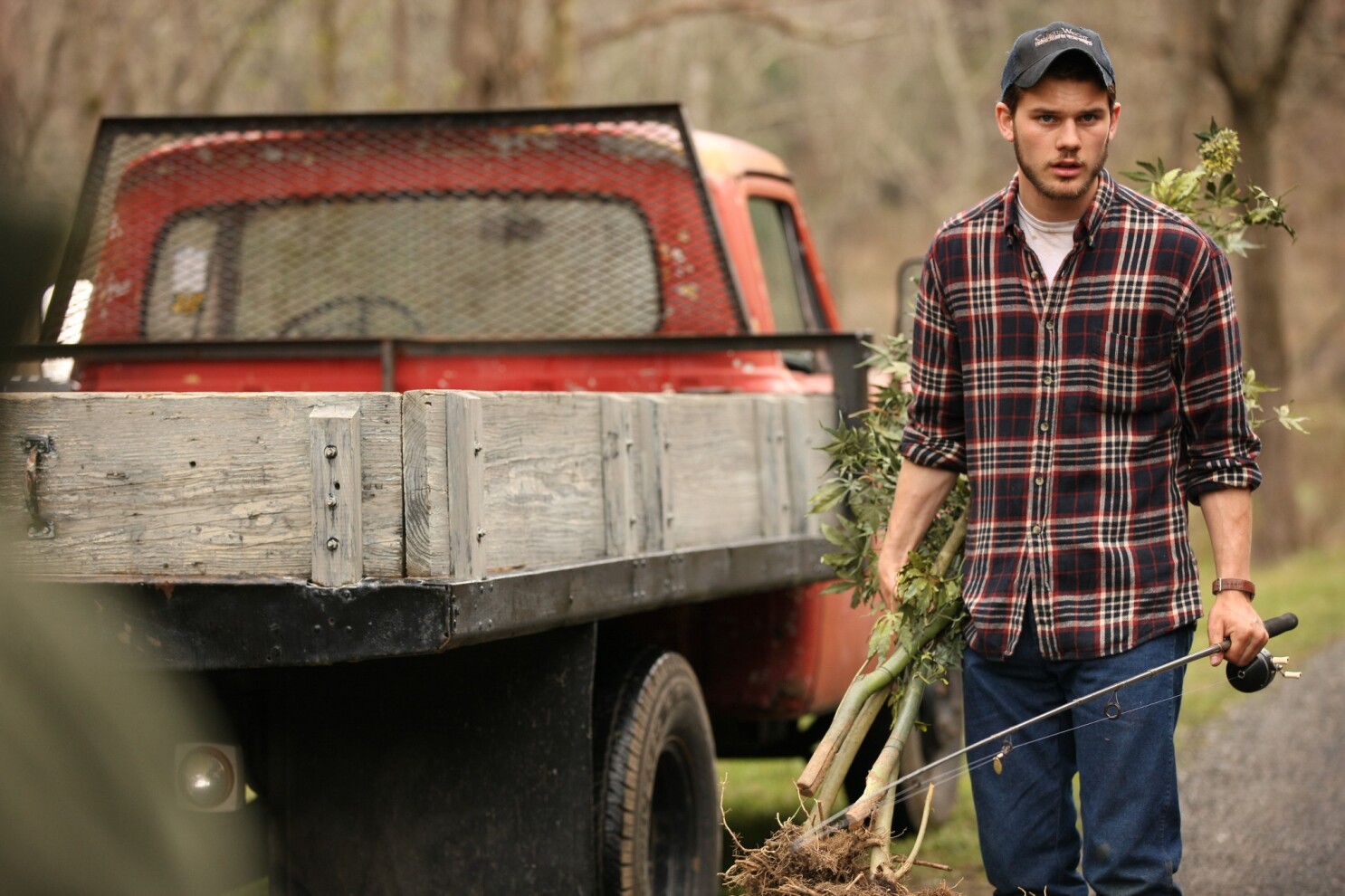 A seasoned actor can be the perfect wild card for a first-time director but only if he or she fits the role. For example, look at the collaboration between Jeff Nichols and Michael Shannon. The duo first worked together on Nichols’ debut feature, Shotgun Stories, set in southeastern Arkansas (Nichols grew up there), and they reunited for both Take Shelter (2011) and Mud (2012). What fuels Nichols’ first two incredible tales is the charisma of Michael Shannon.

After watching Shotgun Stories and Take Shelter, I genuinely believed that Shannon might have grown up in Arkansas, and he did in fact grow up in nearby Lexington, Kentucky. With all due respect to the accomplished Noah Wyle, I don’t buy his country growl in The World Made Straight, and it doesn’t surprise me to learn that he grew up in Los Angeles. What the North Carolina director David Burris needed for his North Carolina adaptation of Ron Rash’s novel was… a North Carolina actor.

Jeremy Irvine (an English actor) stars as Travis, who attempts to distribute somebody else’s weed and finds himself sailing up shit’s creek. After being warned by a local drug dealer (Steve Earle) and experiencing problems at home, he turns to a former teacher named Leonard (Wyle), who likes to study both weed and civil war history. He also has a gorgeous live-in girlfriend/drug addict named Dena (Minka Kelly). On a land built on violence and family bonds, Travis discovers the truth about how the world really works. 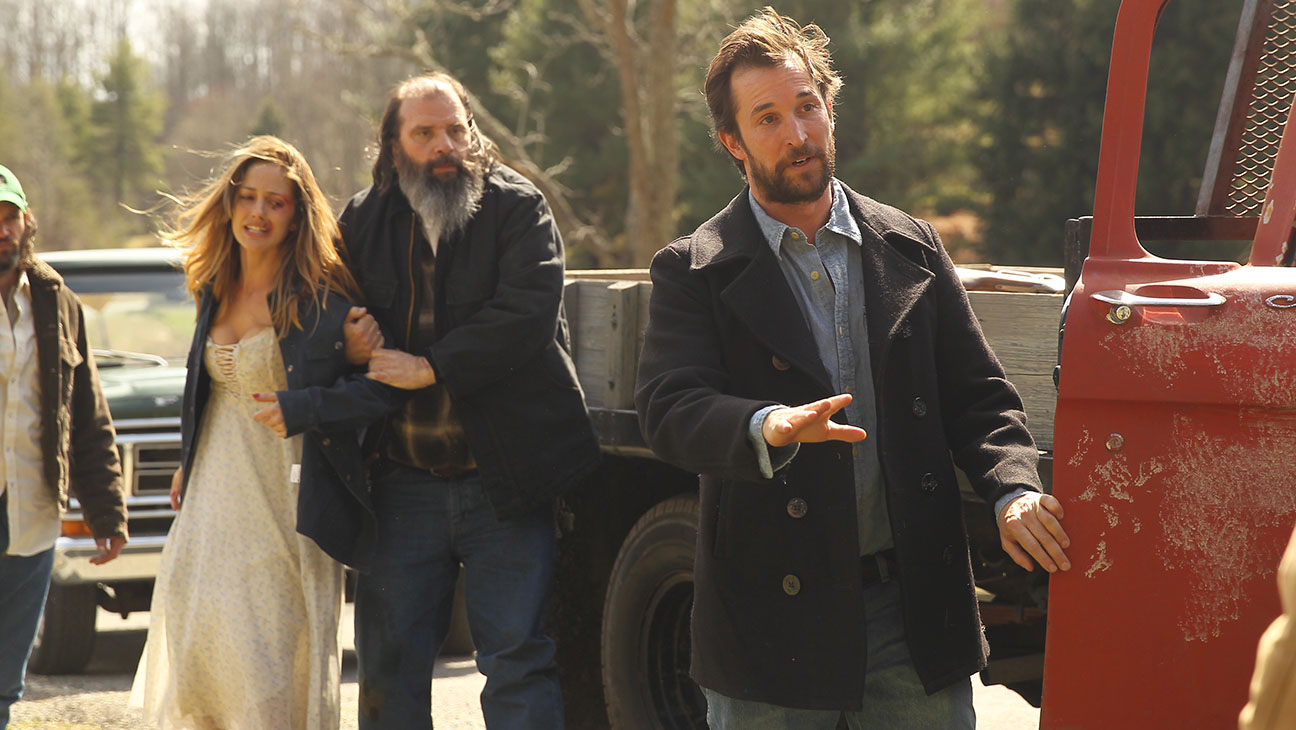 It’s a bumpy ride through the first half of The World Made Straight, but the film makes a surprising turn for the better in the final act. I honestly wasn’t expecting to be moved by Kelly’s performance, but she manages to locate a country sorrow within herself as someone tossed around from grease ball to grease ball. Burris highlights Kelly’s physicality at the onset but allows Dena to grow as a character desperately seeking a way out.

Wyle and Irvine are just average as the two leads in The World Made Straight, as there’s an obvious disconnect from the source material. Wyle delivers an exaggerated growl like somebody on Hollywood Boulevard doing a country impression, while Irvine does little to stand out. Are there men living in rural Appalachian communities who probably speak like Wyle’s character? Sure, and Burris would know. But it doesn’t work for The World Made Straight. Growing up in Fargo-Moorhead, a community often mocked for their accent, I can tell you there are people who genuinely speak Fargo and those who add a little something extra because the Coen Brothers told them to. Wyle digs a little too deep in The World Made Straight, and it’s a distraction. 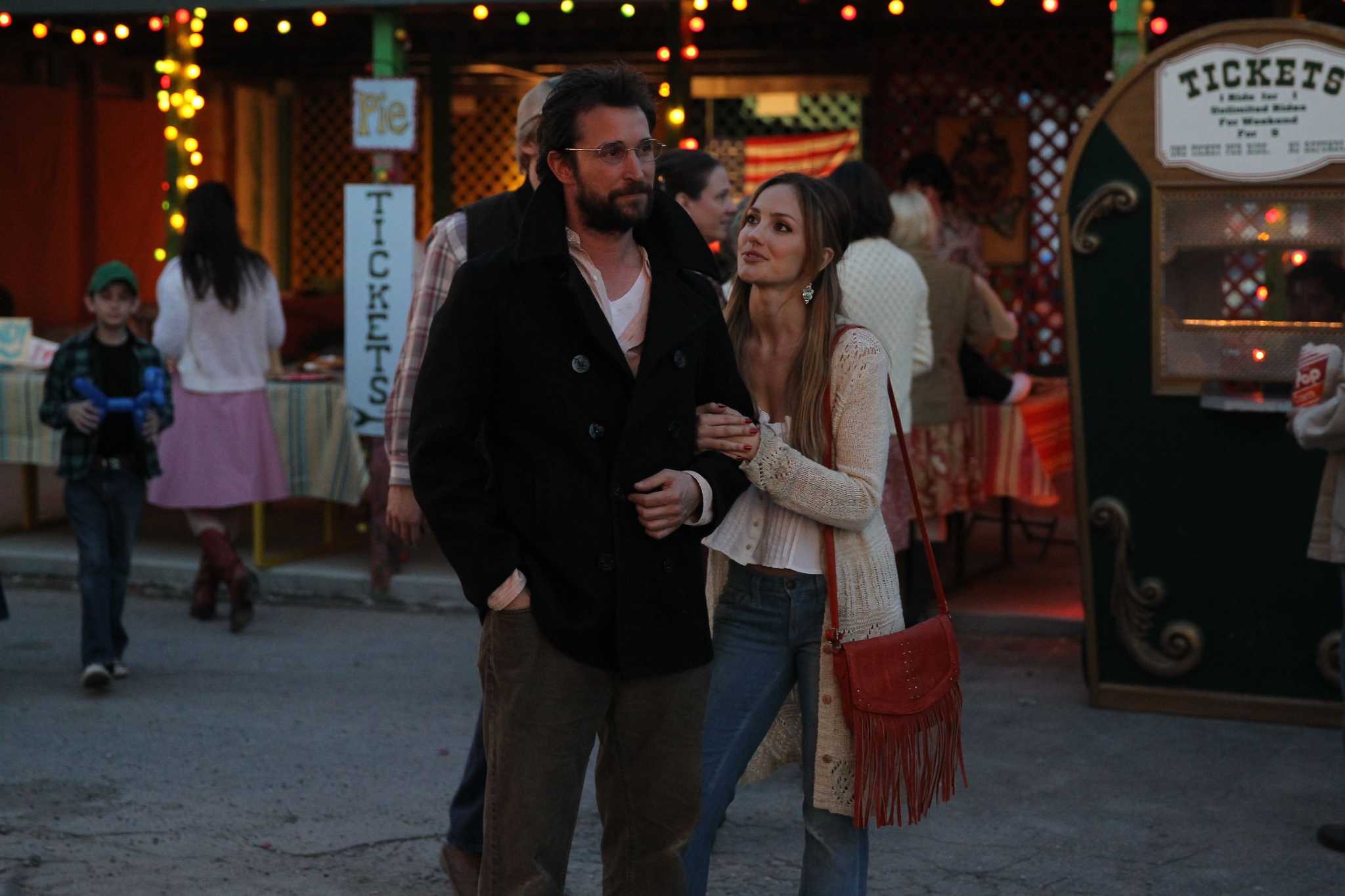 The dialogue. Oh, the dialogue. The World Made Straight is a film where the lead says “They say you shot some guy” and “I got no else place to go.” A couple years ago Scott Cooper made a film about small town trouble with Out of the Furnace, and it’s believable simply because Christian Bale and Casey Affleck both have charisma and the necessary acting chops. The World Made Straight contains contains intriguing subject matter, but it’s essentially a poor man’s Out of the Furnace and not even close to what the aforementioned Nichols has accomplished with his first three films. Still, it’s a memorable spotlight for the always-mesmerizing Kelly.