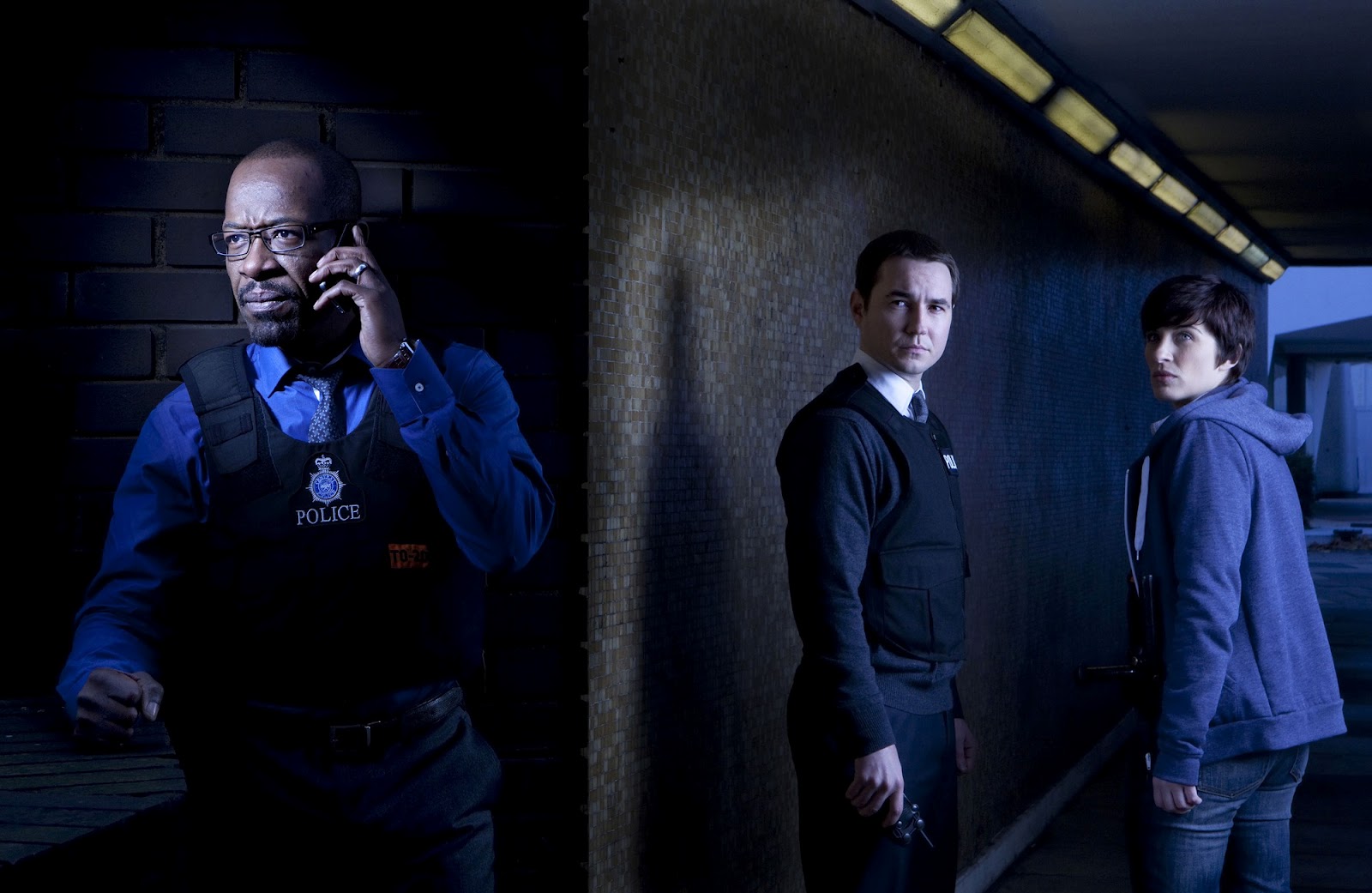 Americans should check out BBC Two’s Line of Duty (Hulu) for a new type of police officer.

This British import has found a new place in the overpopulated area of television focusing on police officers. Line of Duty follows DS Steve Arnott (Martin Compston) and rest of his team of police officers who investigate police corruption. The drama’s fair look at a group previously shown in a negative life on television coupled with amazing cast choices make Line of Duty a show everyone should watch.

Line of Duty shines a fair light on the British counterpart to America’s Internal Affairs Officers. Think about all of the cops investigating the main characters on police dramas that have aired over the years. There are usually villains who attack the characters we love and end up exonerated, in most cases, but Line of Duty shows there is a reason for their position. They are there to snuff out corruption within the police department. Arnott and his colleagues are not always right about everything, which makes their portrayal balanced.

The biggest strength of the drama lies in its talent. Lennie James and Keeley Hawes have arcs on Line of Duty that deserve high praise. The mysteries and the plot twists make the show interesting, but the actors make it great. James and Hawes play individuals at the center of the case of which Arnott is working on during the two seasons. Both actors add great value to their respective seasons, while the main cast keeps the show moving with captivating performances. The first season was all about Martin Compston’s DS Arnott and his new job taking down corrupt officers. In the second season, his partner DC Kate Fleming (Vicky McClure) gets her time to shine when the case at the center of the season hits close to home.

Line of Duty is probably one of the best television programs coming out of the UK. Great characters and compelling mysteries make this police drama a must-watch.